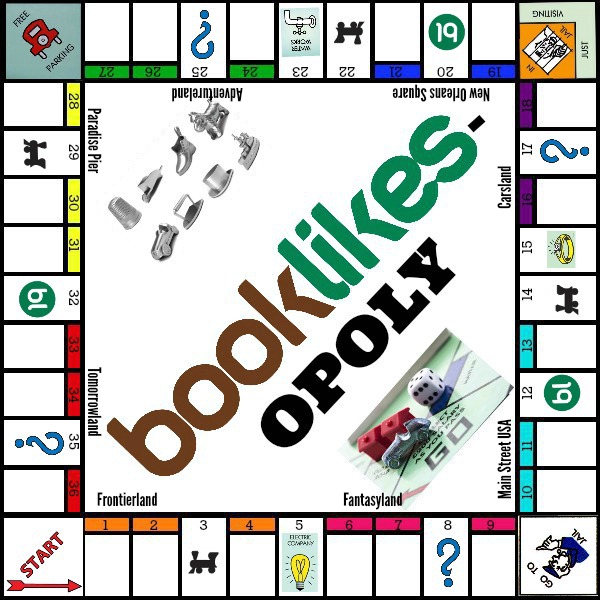 I made rolls 5-7 on April 30th as part of the Dewey's Readathon bonanza. I was too busy at work to read much in the last 2 weeks, but a quick jaunt to TX for a cousin's Bar Mitzvah meant time to read on the plane.

It's been a while since I've read any Chik Lit like the Elm Creek Quilters by Jennifer Chiaverini and I've been wanted to change up genres recently. I selected Fast Women in part due to Murder By Death's recent review and because the cover matched the square 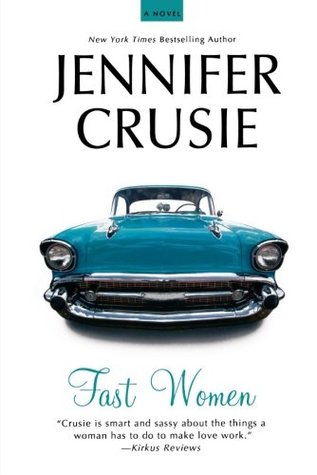 Fast Women wasn't bad, but it was not entirely to my taste. I don't feel compelled to seek out other books by Jennifer Crusie.

Lands on: New Orleans 21 - Read a book set on an island or that has water on the cover

As described in my previous post, I read Salt to the Sea by Ruta Sepetys.  I was compelled by the story, but the tragic topic doesn't lead to swoonlike responses.

I have selections picked out for the other 2 Dewey's Bonus Rolls, including one that I'm very  much looking forward to, so I won't be rolling again quite yet.