At last meeting, I was sitting in jail, waiting for the bail bondsman to spring me.  I haven't seen confirmation, but know that the banker is furiously busy and am going to assume that the request to use pages from the jail bank was honored. I am donating the 49 pages I read in The Brain That Changes Itself: Stories of Personal Triumph from the Frontiers of Brain Science - Norman Doidge back to the jail bank fund.  I'm finding The Brain That Changes Itself fascinating, but as with most non-fiction, that it's going slowly.

Uh-oh!  Isn't this what I started with last time?

Starting from Jail, this lands me on: 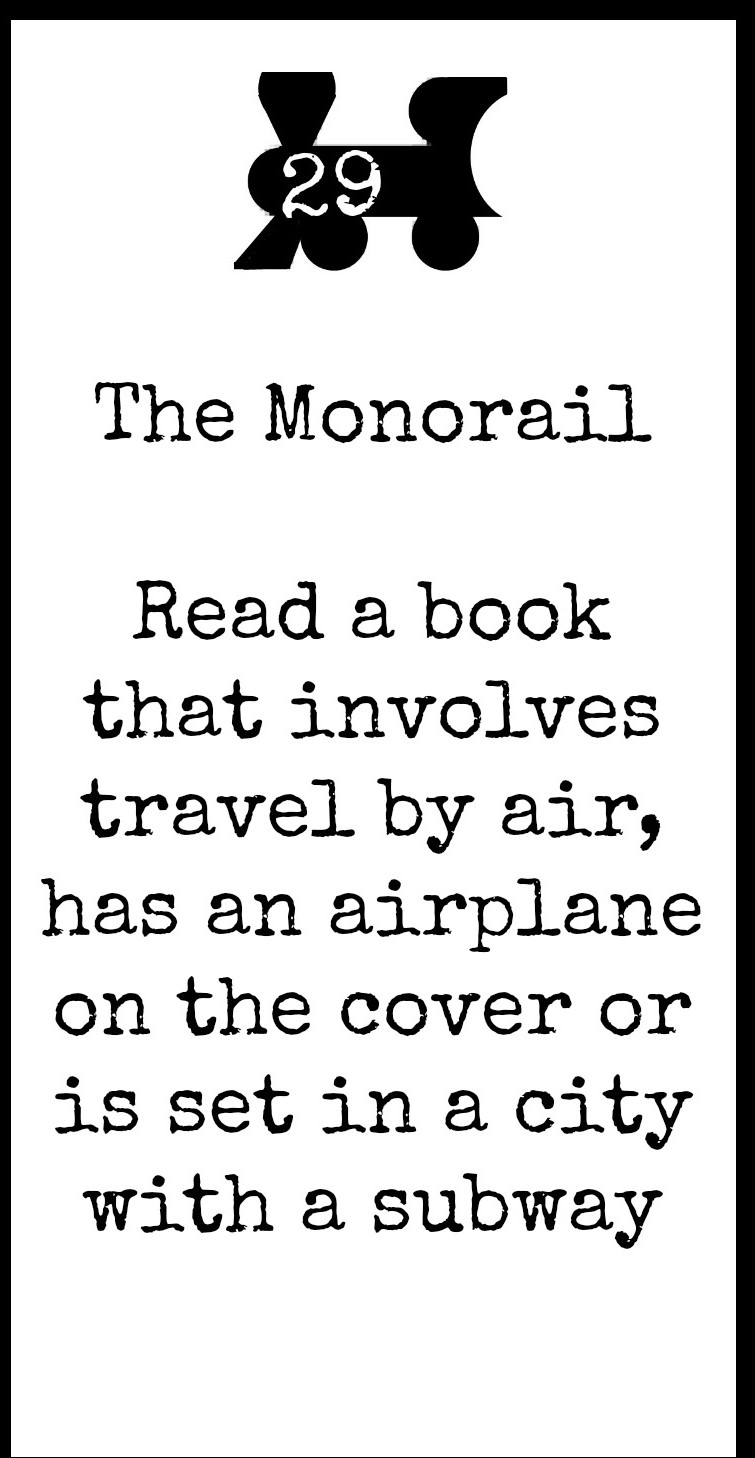 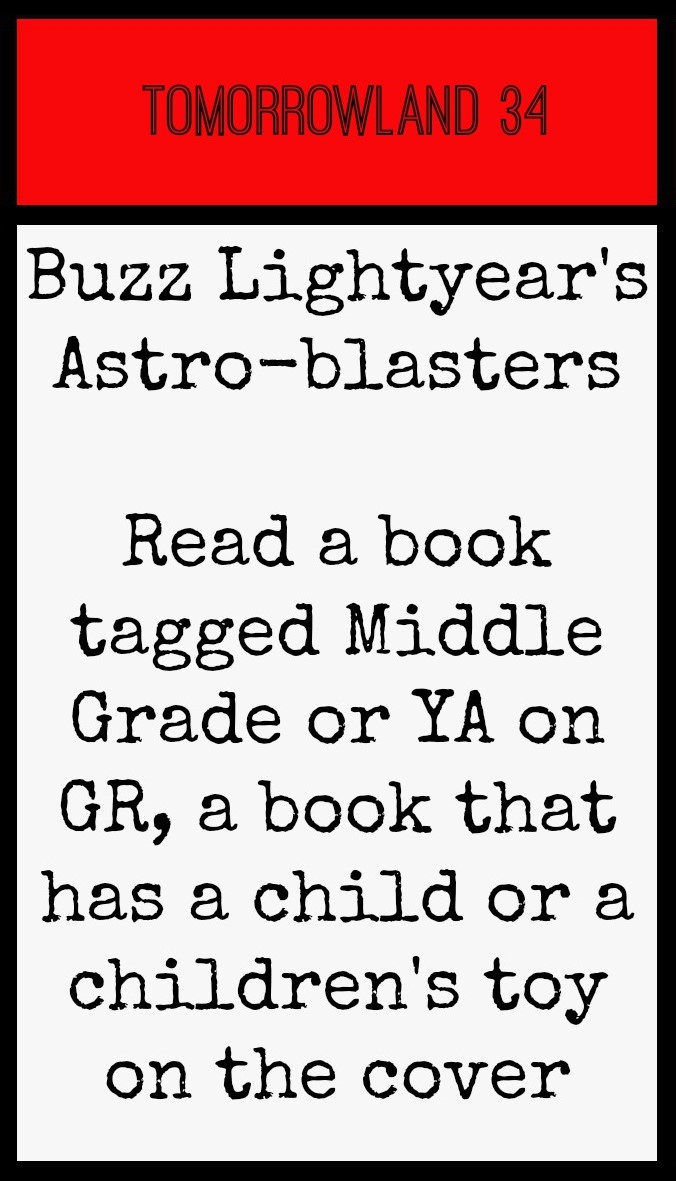 For the Monorail, I'm going to read Midnight Blue-Light Special - Seanan McGuire  since I'm trying to have read at least a few of Ms. McGuire's books before Philcon in the fall (she's scheduled to be the Featured Guest).

For Buzz Lightyear, I have too many choices.  All of these are due back to the library before the end of June.

Any thoughts on which one to try first?