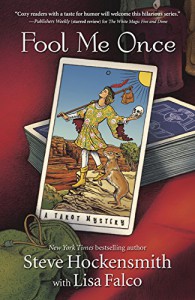 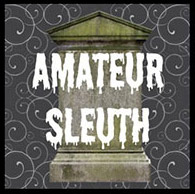 In The White Magic Five and Dime (A Tarot Mystery), Alanis McLachlan inherited a Tarot reading business from her murdered con-woman mother and proceeded to untangle who was responsible for her mother’s death.  In Fool Me Once, the abusive, about-to-be-ex husband one of the shop’s most loyal customers is found murdered.  Alanis feels guilty and sets out to find the true murderer and thereby absolve Marsha from the unjust charges.

As with the first book in this series, the best part of Fool Me Once are the “excerpts” from Miss Chance’s Tarot Guide Infinite Roads to Knowing. 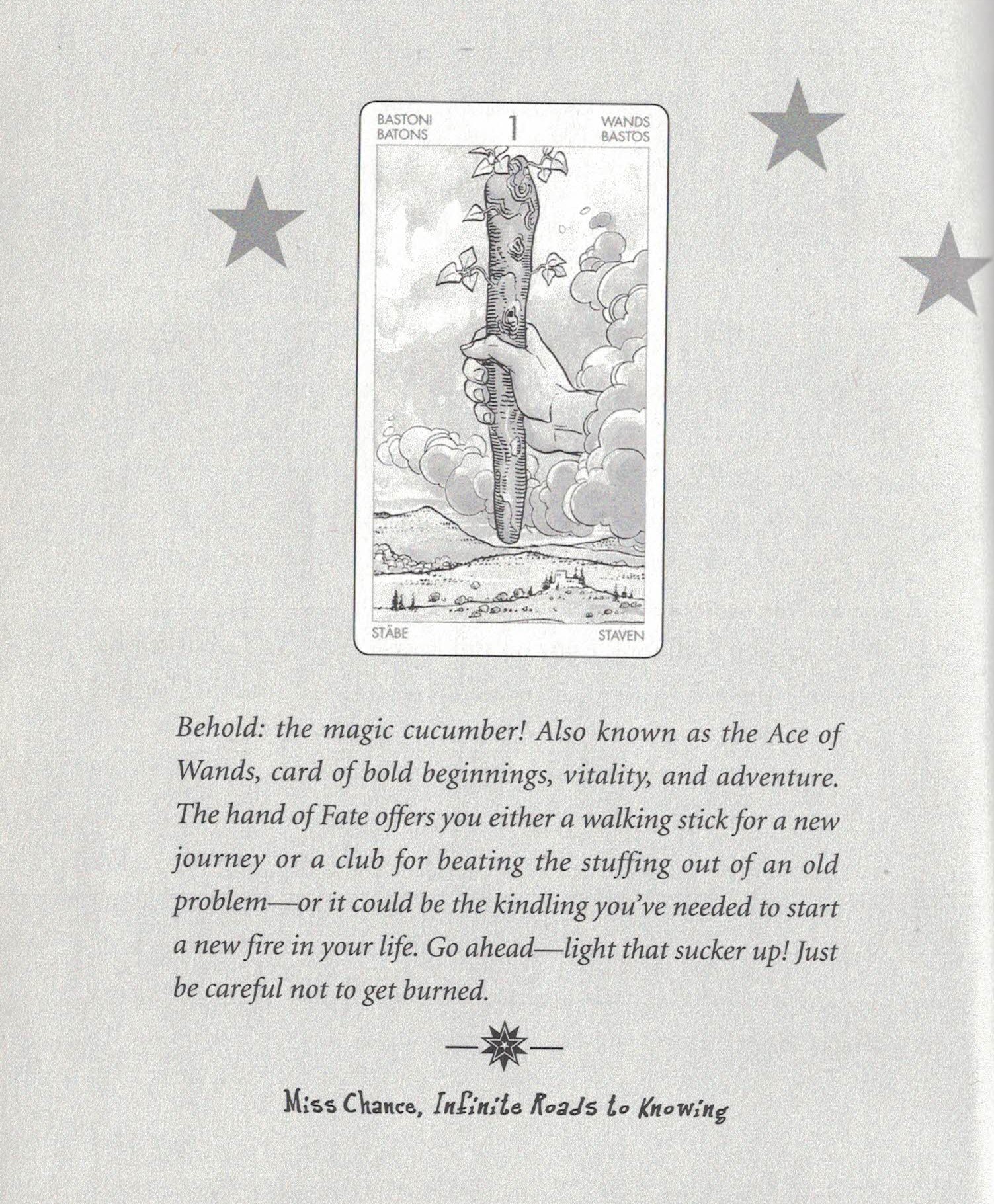 While many of the entries made me smile, the continuing allusions to wands as food eventually felt a bit forced.

Read for the Amateur Sleuth square, since Alanis is just not gentle and couth enough for Fool Me Once to feel like a cozy.